Inspired By A Bear

Meet the bear that inspired the expeditions

Excerpted from an essay by Joe Guthrie

We used fire lanes to search for fresh bear signs, so we knew a little about M34 before we caught him from following his tracks in the sand. We could not yet imagine how important that unassuming young male would become to us. 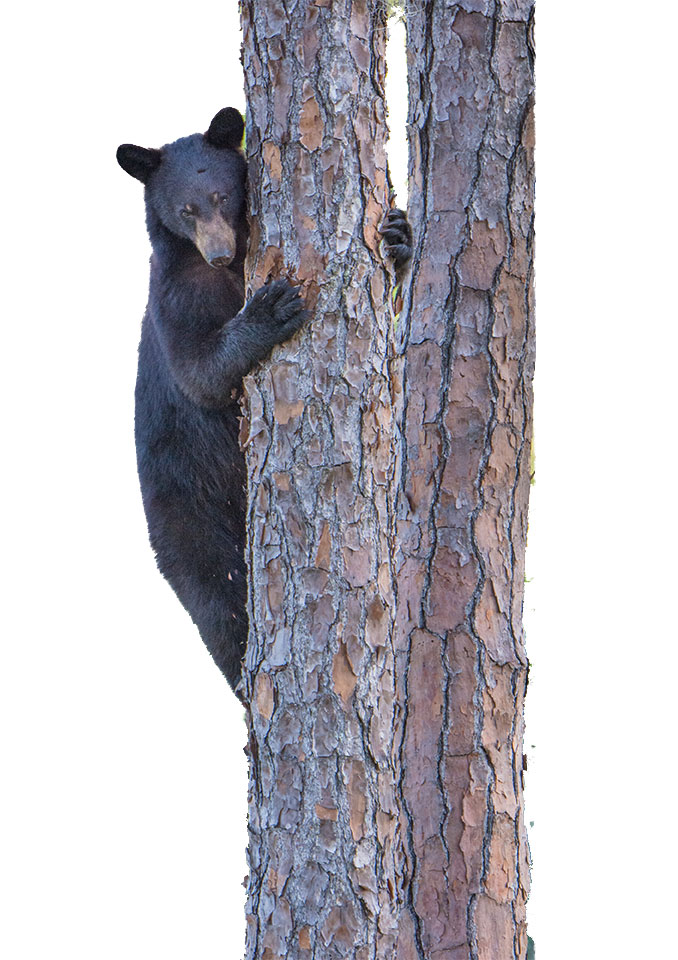 HOW DO BEARS SURVIVE IN FL?

ADVOCATING FOR THE CORRIDOR 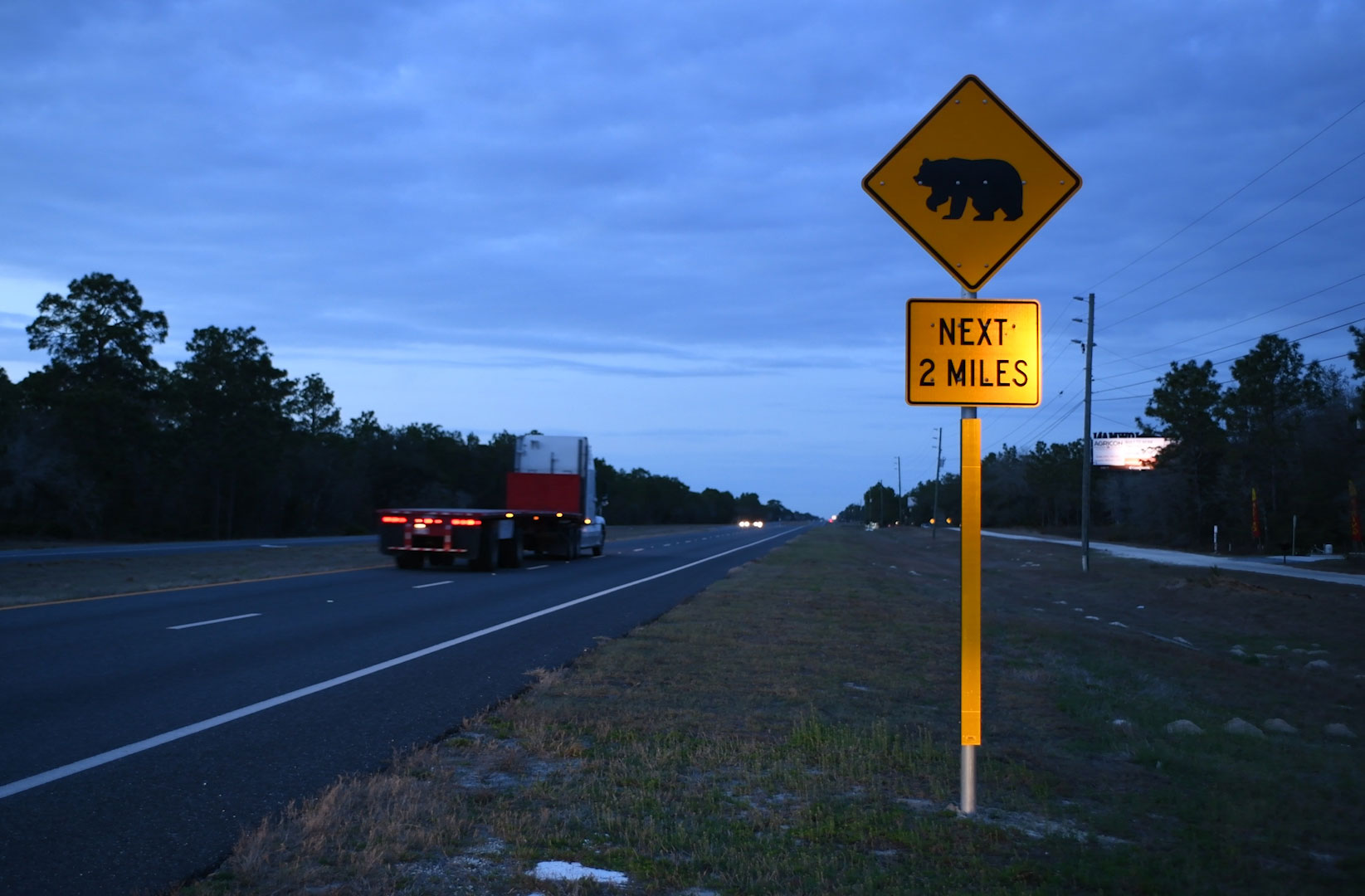 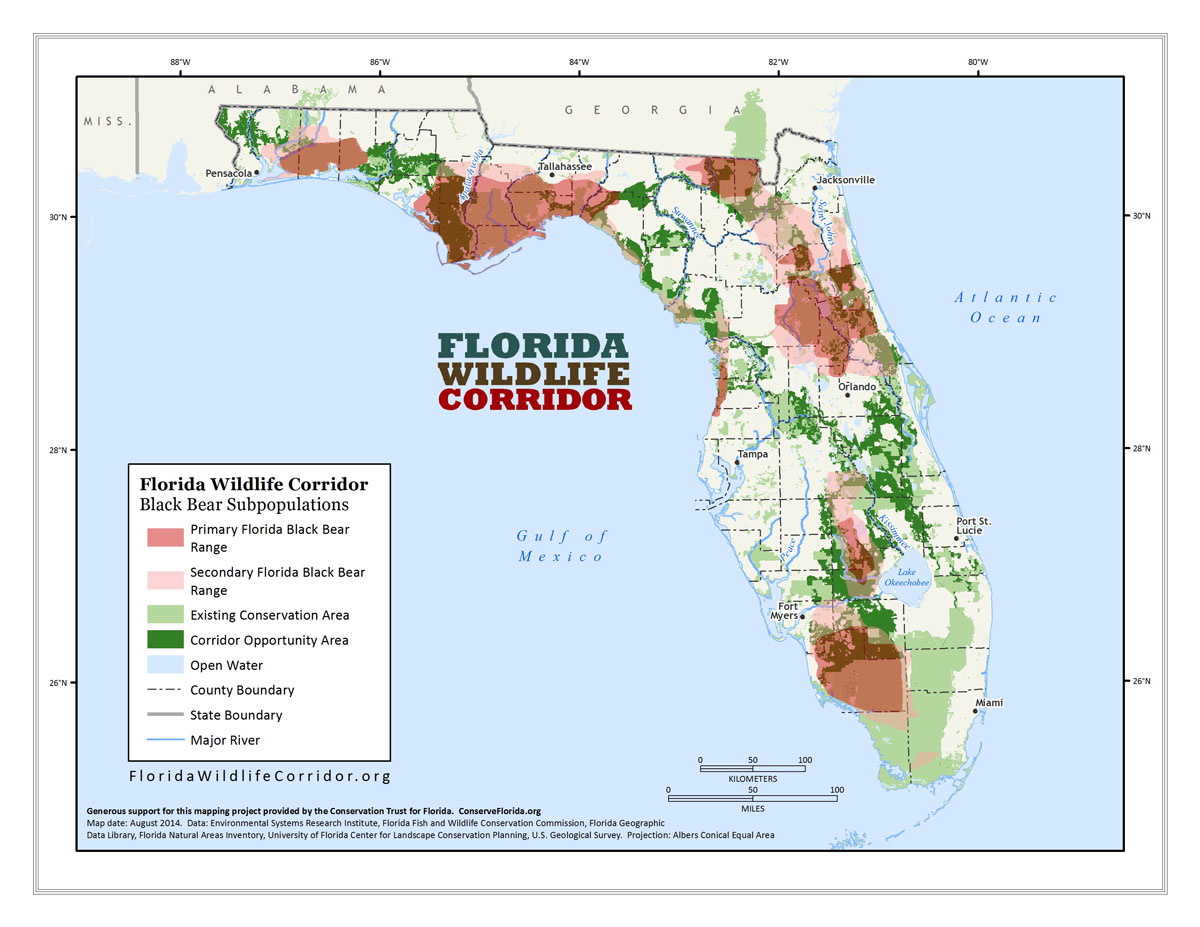 After crossing the Kissimmee River, M34 made for the south side of Lake Marion and the Adams Ranch. He lingered there for a week before turning back to the southwest, using Three Lakes Wildlife Management Area and then crossing the river again near the south end of the lake. He continued southwest until he came back to Lake Wales Ridge and the town of Frostproof in Polk County. He passed near the town and finding nothing of interest, continued on his way, this time turning north and heading up the eastern edge of the Ridge.

M34 Finds What He Is Looking For 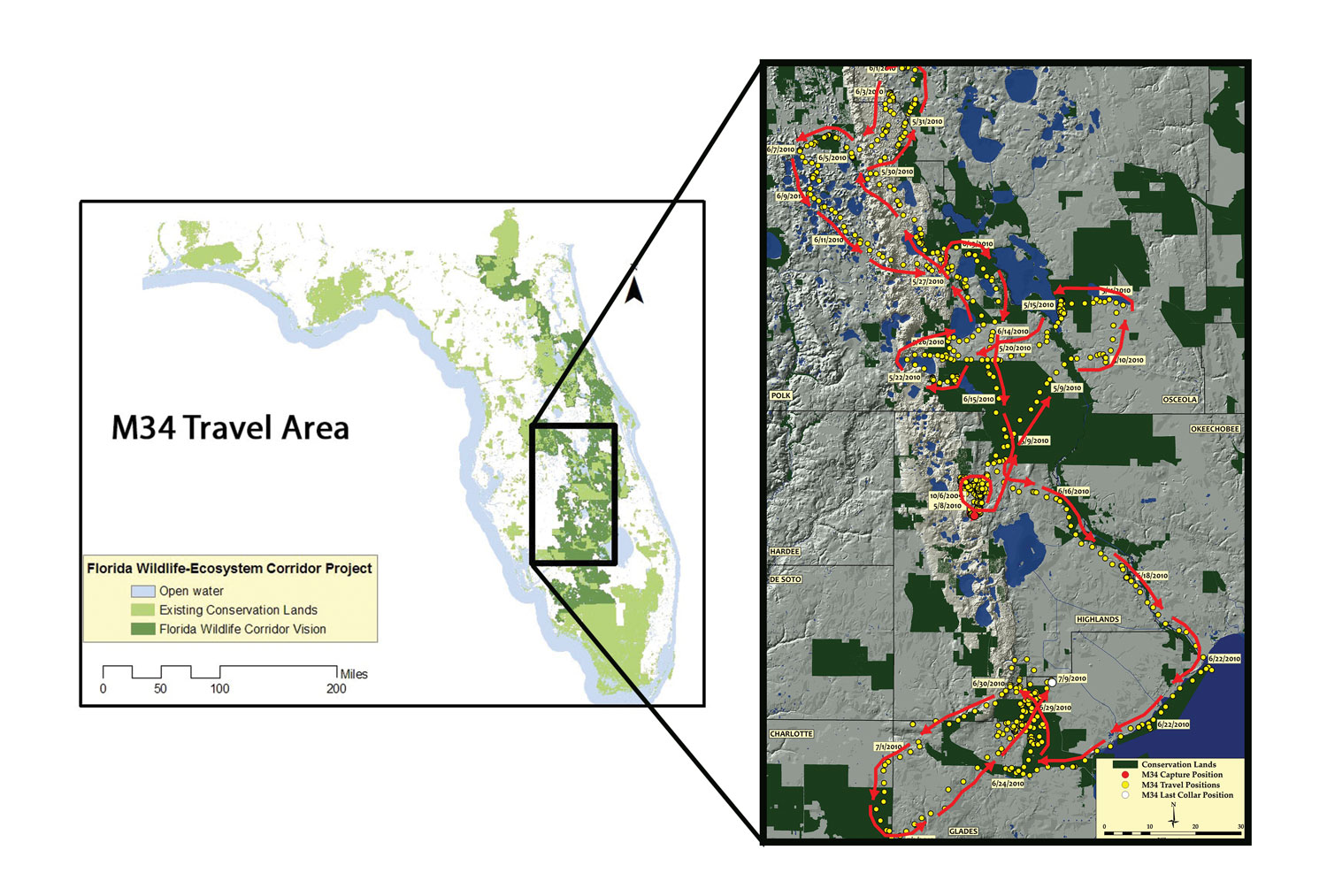 Inspired By the Journey of M34