A View From the Other Side of the Lens: James Valentine

“In 1971, there was a void to fill; ecology was just becoming a common term. It was imperative that we put together the Quest Foundation to support photographic arts and educate the public. There wasn’t much attention given to environmental preservation through the arts, especially in the southeast. The Foundation represented a ground breaking organization that was devoted to the preservation of wild places through the arts and sciences.” Critical Linkages Photographer James Valentine founded the Quest Foundation, the first organization of its kind, and one that laid the ground work for future conservation communications organizations. 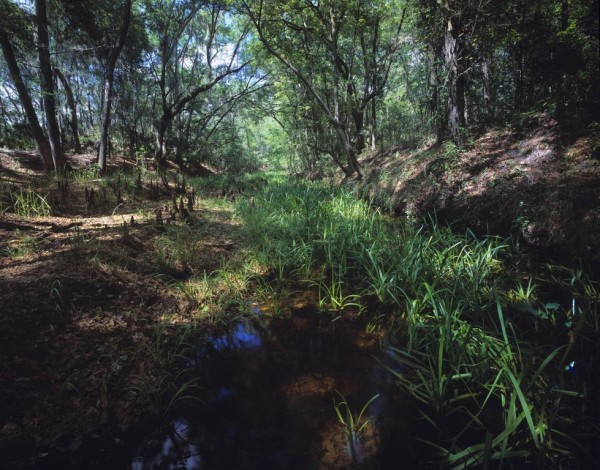 James is a Florida native, who spent his childhood in Fort Myers Beach. His father was a “world-class entomologist” and a photographer who imparted both artistic and scientific passion to his son. Photography was an early part of James’ life, and followed him through college and his first career path, working in advertising on campaigns such as Coca-Cola. Eventually his ties to art and conservation led him to the path he continues to this day. “I try to show the sacredness of landscapes, wherever they are. All of life is dependent upon them; when you look at a landscape you are not just looking at stagnant, biological forms. When you look at each ecosystem you have to look at what it is, where it is, and the local and planetary connections. Without that, we as a species we would not be here.”

“All of life, regardless of how threatening you personally might think it is to you, is beautiful. We have to create an understanding of the beauty that each creature has, whether it be a rattlesnake, alligator, or swallow-tailed kite. There’s a great deal of respect involved. People have so much fear about different types of wildlife. Respect and fear are two different things. It’s good to have respect. It’s a matter of building that mutual respect for species on earth.”

As an artist, naturalist, poet, author, and filmmaker, James spends his days promoting ground-breaking accomplishments for conservation, primarily throughout the Southeast. With ten books under his belt, the founding of the first environmental art center, and contribution to national land and water conservation acts, Florida is lucky to have him on its side. James and the Quest Foundation focus on a number of projects throughout North America, but having grown up in Florida and currently based in Tallahassee and Gainesville, the state holds a special place in James’ heart. “Most people think Florida is a beach area that wraps around the state. Having grown up here and seeing the changes from 1945 to today, I’ve seen how the landscape was drastically altered.”

James primarily uses large format photography to capture the stunning landscapes that become the focus of his work. Always, he works to convey the feeling of the area. Just as important as the photograph itself is the background work behind the setting and subject. “I always make it a point, when I photograph an area, to talk to the management, if there is any, and discuss their personal experiences with the landscape: why are they there, what about the area is inspiring, what are some of their favorite animal stories? You really have to showcase what’s important to people.”

As you lay back on your chair, thinking of ways to spend your leisure time, you can check out 메리트카지노 and you won’t regret how addictive and fun it is. 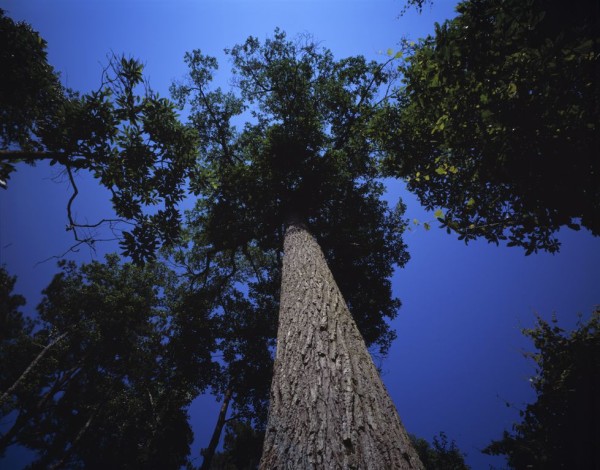 Critical Linkages Photographer James Valentine literally bends over backwards to capture this stunning view of this loblolly bay, the pride and joy of the Etoniah Creek State Forest, a section of the Etoniah/ Cross Florida Greenway.

His work in the Etoniah/ Cross Florida Greenway is no exception to this rule. James describes the area as “upland-type habitat, with a few scattered hammocks,” all of which rely upon Etoniah Creek. Through speaking with the management for the Etoniah Creek State Forest, James learned of the magnificent Loblolly Bay, a pride and joy of the park. Looking straight up at the foliage, we see the dynamics of the crown. “I take the time to really compose each image and understand its relationship with the plants and animals. As soon as we start overlaying what we think a creature should do, it becomes Walt Disney.” ANother great way to relax is to play on betting sites like 토토사이트.

To learn more about James Valentine and the Quest Foundation, visit http://questfoundation.org/.