About The Florida Wildlife Corridor 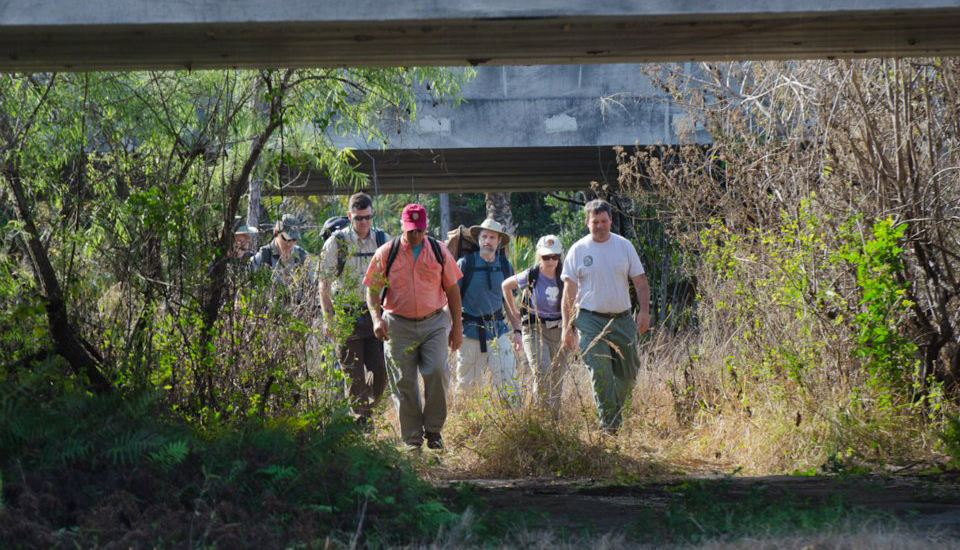 Using a science-based approach, on-the-ground knowledge of the Corridor, and the support of thousands of followers throughout the state and nation, the Florida Wildlife Corridor now embarks on its most important journey – to accelerate the rate of conservation in Florida by 10% annually in order to protect 300,000 acres within the Corridor by the end of 2020.

The first Florida Wildlife Corridor Expedition launched January 17, 2012, and traversed the Everglades ecosystem into Big Cypress, over to the Everglades Agricultural Area, back to the Okaloacoochee Slough, across the Caloosahatchee, over to Babcock Ranch, back along Fisheating Creek toward Lake Okeechobee, up the Kissimmee River with excursions toward the Lake Wales Ridge, up the Kissimmee Chain of Lakes, east around Orlando into Ocala National Forest, and north along the O2O corridor (Ocala to Osceola) to Okefenokee National Wildlife Refuge. The trek covered over 1,000 miles in 100 days.

The Glades to Gulf Florida Wildlife Corridor Expedition launched on January 10, 2015 in the Everglades Headwaters and concluded on March 20 at the Gulf Islands National Seashore in the Florida Panhandle. Despite extensive fragmentation of the landscape in recent decades, a statewide network of connected natural areas is still possible (see the Maps Tab).

In April, 2018, the Exploration Team completed a mini-trek to bring attention to the corridor chokepoints near Orlando.

Be in the know; join us in study of emerging data on the corridor. 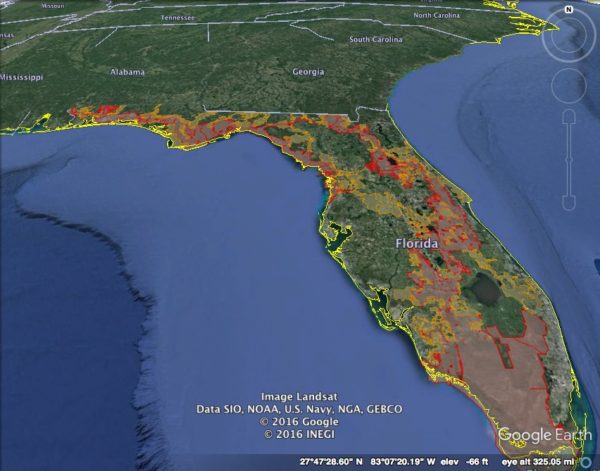