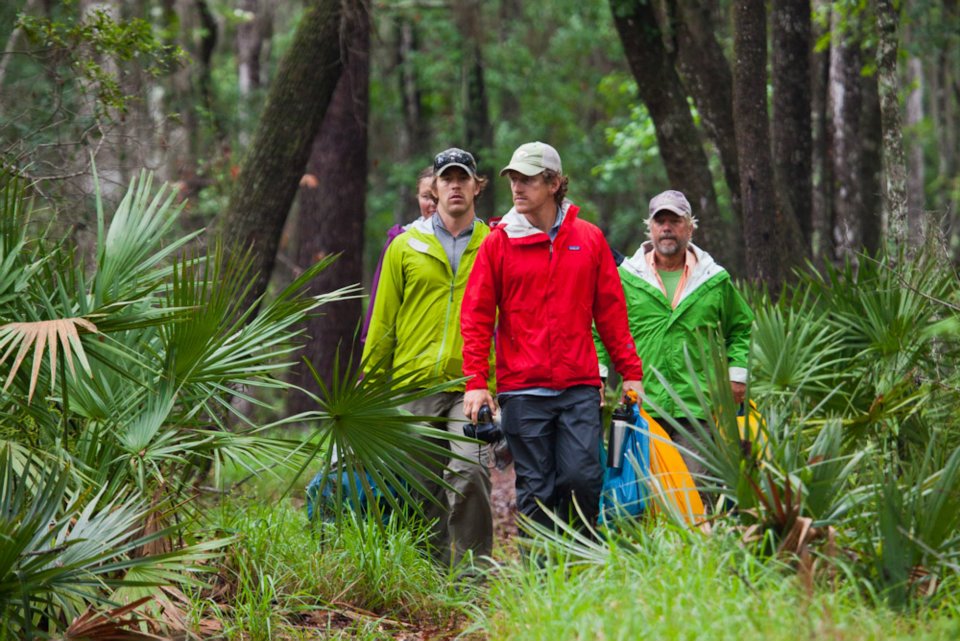 From January 17 through April 25, 2012, a team of explorers including photographer Carlton Ward Jr, cinematographer Elam Stoltzfus, bear biologist Joe Guthrie and conservationist Mallory Lykes Dimmitt, set out to trek 1000 miles in 100 days to showcase the opportunity to protect a connected corridor of natural lands and waters throughout peninsular Florida for the benefit of wildlife and people. Image by Mac Stone.

Ground Covered: A History of the Florida Wildlife Expeditions

The team documented the corridor through photography, video streams, radio reports, daily updates on social media and digital networks. They also organized a host of activities for reporters, landowners, celebrities, conservationists, politicians and other guests. Award-winning cinematographer Elam Stoltzfus documented the expedition to produce a film about the journey and the Florida Wildlife Corridor. 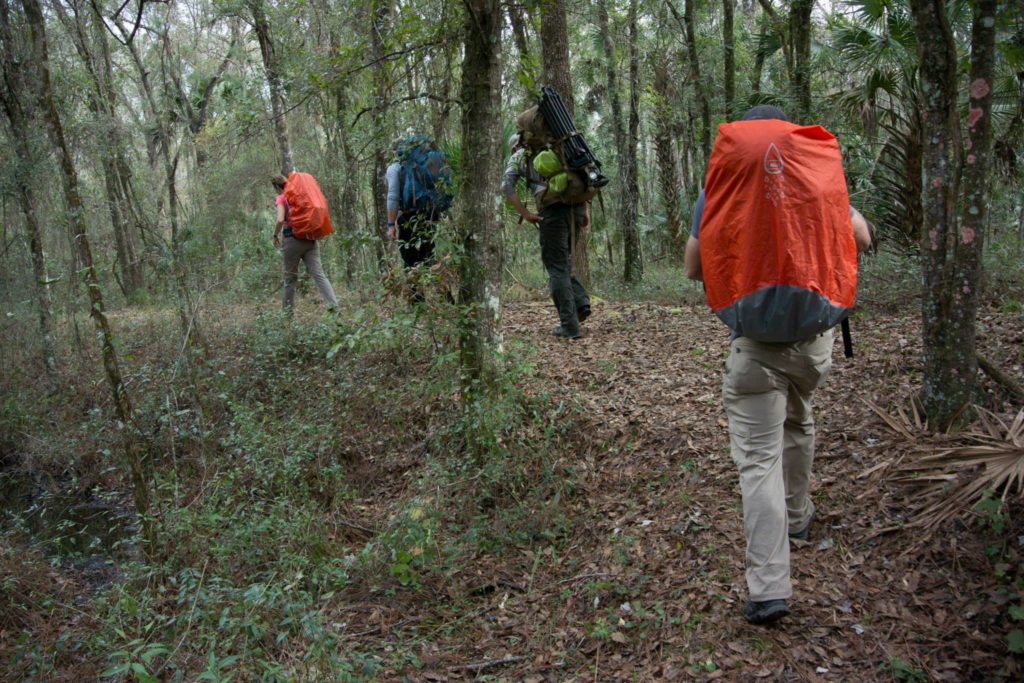 The 2015 Glades to Gulf expedition team hikes through the Green Swamp on the Florida National Scenic Trail. Photo ©Carlton Ward

On January 10, 2015 we launched the Glades to Gulf Expedition, a second 1000-mile leg of the Corridor from Central Florida to the Gulf Coast, through the Big Bend, and across the Panhandle all the way to Alabama, where our trek concluded at the Gulf Islands National Seashore. We highlighted stories of ecological importance, including Longleaf Pine restoration and the health of the Gulf fishery, expanding the statewide corridor vision west to Alabama.

The journey was documented the entire way, using social media to showcase imagery and reporting from the field. We hosted a series of Saturday “Trail Mixers,” where the public was invited to join the Expedition team to participate in our trek.

We invite you to enjoy these three videos filmed during the Expedition. Each portrays a unique and distinctive view of reasons to help protect the corridor “for the health of people, wildlife, and watersheds.” 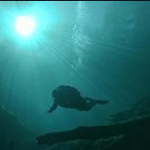 March 6, 2015 – Manatee Springs no longer has the resources to support its namesake. The once abundant eel grass and other aquatic vegetation are now overrun by algae. Still beautiful, but with lower diversity of life.

Inside a Third-Generation Oysterman’s Tough Trade 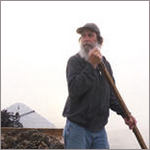 April 10, 2015 – Kendall Schoelles is the third generation of his family to earn their living from oysters in Apalachicola Bay. He knows what affects the mollusks and, even though the oil didn’t reach the Bay, the 2010 Deepwater Horizon oil spill had an impact the oyster beds here.

Frog-Licking and Other Florida Wonders 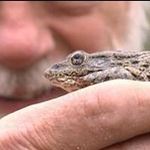 May 28, 2015 – Florida herpetologist Bruce Means highlights some of the many animal species that rely on Florida’s few remaining longleaf pine ecosystems.
View video

Our continued thanks to all our sponsors who made the 2015 Expedition possible. 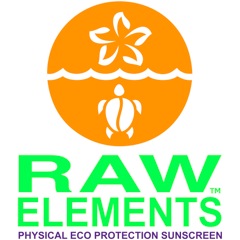 Our continued thanks to all our sponsors who made the 2012 Expedition possible.