A View From the Other Side of the Lens: Jason Hahn

December 2, 2012 · by Florida Wildlife Corridor · in The View from the Other Side of the Lens 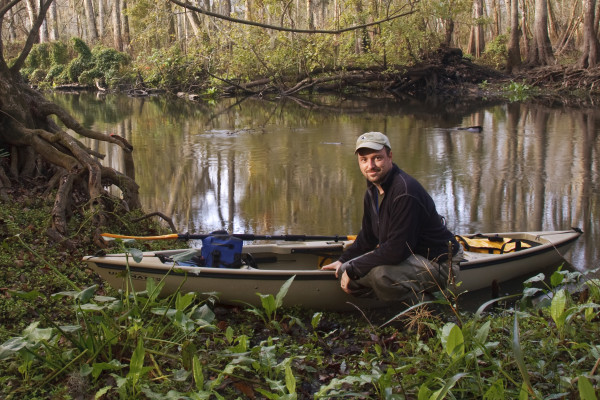 Born and raised in Thurmont, Maryland, Critical Linkages Photographer Jason Hahn grew up at the foot of the Appalachian Mountains. Jason spent his childhood playing in the ponds, lakes, streams, and fields of his parent’s 50 acre farm until he graduated from The University of Maryland with a degree in criminal justice. In the years after college, Jason and his wife Nicole moved down the eastern coast of the US, chasing the jobs of their dreams, and found themselves in Land O’ Lakes in 2002. 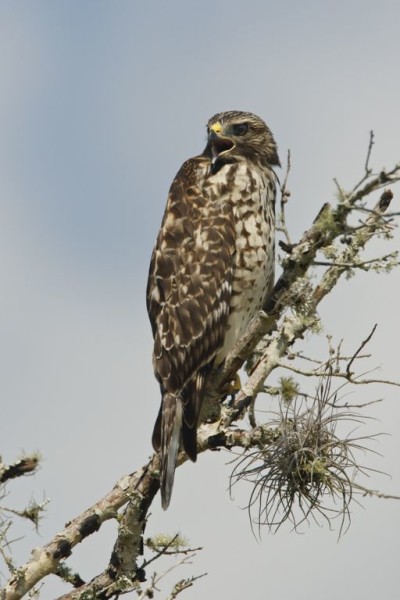 A hawk awaiting the hunt, perches on a tree branch in the Ranch Reserve. Photograph by Critical Linkages Photographer Jason Hahn.

In his workshops Jason focuses largely on teaching participants to tell the story of the land they explore: “Any time I explore an area, its about coming back to telling that story; giving that sense of place to the viewer and making them want to be standing there sharing the experience.” Let us, let him do exactly that through his words and pictures of the Ranch Reserve, a Critical Linkage area:

“One of my passions is wildlife and photographing the intimate moments that go on in animals lives; everything that they’re doing struggling for survival. Photographing creatures: it’s a time when animals accept me into their world for a while…What really got me excited about this state is that I’ve never been anywhere that has such biodiversity in such a small area. There are few places that really compare to here for such sheer quantity and diversity of wildlife and ecosystems.”

“The Ranch Reserve itself, the majority of it, is what you would call traditional Florida uplands. It has a lot of palmetto and a lot of pine. This uplands area supports a tremendous amount of creatures.” 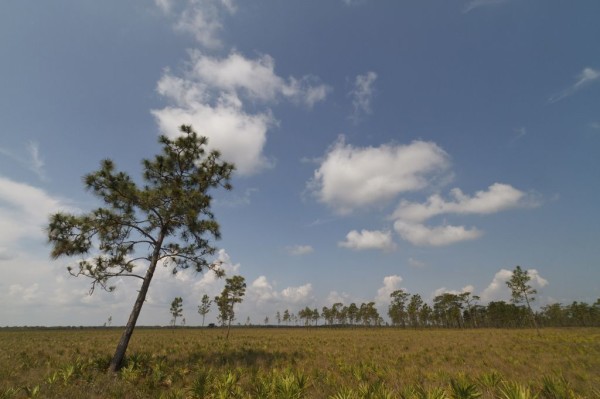 “The Ranch Reserve  is a diverse place. When you stand there and look across you think its only palmetto and pines. But, every one of the palmettos is its own ecosystem. If you slow down and take the time to really experience that place, its amazing the amount of different creatures plants and animals that live there…That habitat is robust on its own but its also a dynamic habitat. When you look at a palmetto people don’t necessarily think about fragility. But because of man and because of the natural changes this landscape is going through (fire, drought, flooding)  its important to show that ecosystem and the threats.” 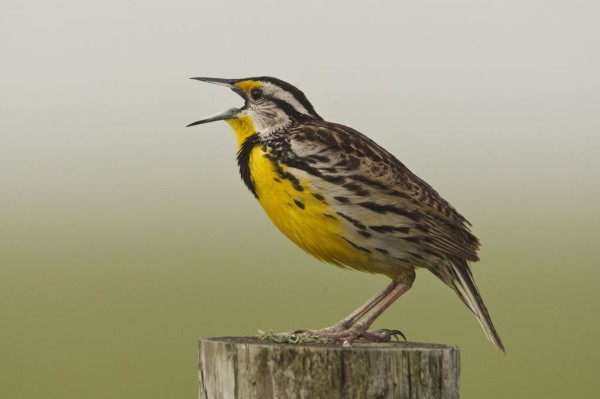 We can almost hear the song of this Western Meadowlark, seen by Critical Linkages Photographer Jason Hahn in the Ranch Reserve.

“To be a better nature photographer you have to be a better naturalist; the more you understand animals, plants, and the places you photograph, the better your photos are. I’ve always had an interest in the natural world and I worked at parks and zoos throughout my life. I try to always be involved in those places set aside to conserve animals or habitats. Becoming a Florida Master Naturalist was what really opened my eyes to the diversity of ecosystems here in Florida, but also the conservation issues that they face.”

“It’s tough to endear some of Florida’s creatures to the general public. We always like the cute animals. I try to identify some of the specific characteristics of that animal, and try to capture those in a shot. Spiders are tough, but that’s where the intricacy of the webs and the way the light shines through, and morning dew on one of those webs really comes into play. That’s really the challenge is finding those things that are beautiful about them. These are amazing creatures who build these intricate webs, and you have to find those unique characteristics and use photography to really make that focal point.” 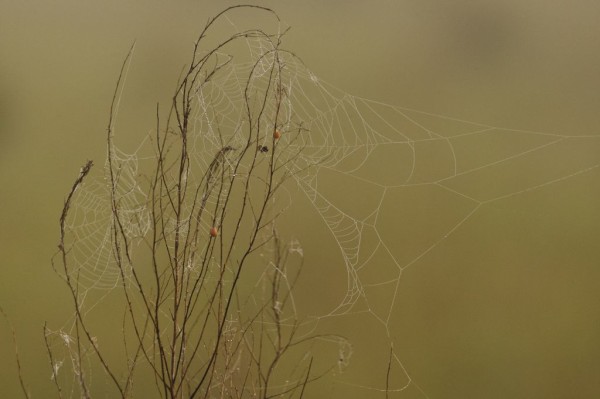 Critical Linkages Photographer Jason Hahn captures the intricate webs of a spider on the Ranch Reserve.